A League of Their Own

The show, created by Broad City’s Jacobson and Will Graham, features several queer characters, including a Black transgender character who shows up partway into the series. In another departure from the movie, the series tells parallel stories about the white women baseball players who’ve won coveted slots in the women’s league on teams like the Rockford Peaches while Chanté Adams’s ringer of a pitcher, Max Chapman, is shut out and forced navigates landing a spot playing with the Black male league. 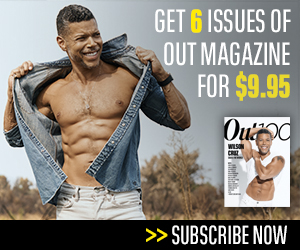